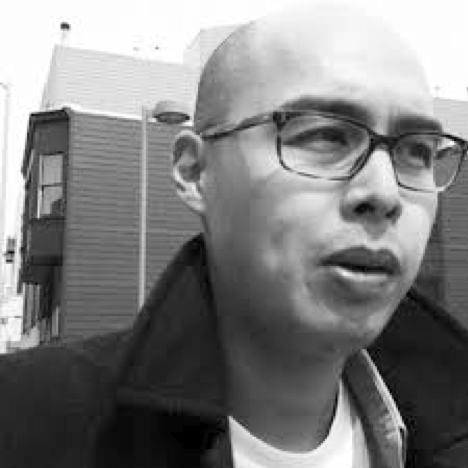 My name is Davin Agatep. I am a composer/sound designer, web content producer, and public media professional. I have an MFA from the Academy of Art University in Music Production and Sound Design for Visual Media.

What you’re seeing here is the first time I added sounds and original music to a level in Unity for a class project. I used sounds from the school’s sound library and composed the music in Logic Pro. The idea behind the music was sort of a throwback to early Nintendo/PC games

I took the class with Steve and Scott, because I didn’t want my experience to be limited to film and commercial music, which is what I had mainly done by that point. I’m glad I did, because composing music and designing audio for interactive media is really a different operation. Understanding how it all works and the basic terminology has allowed me to expand my marketability and speak comfortably with potential collaborators.