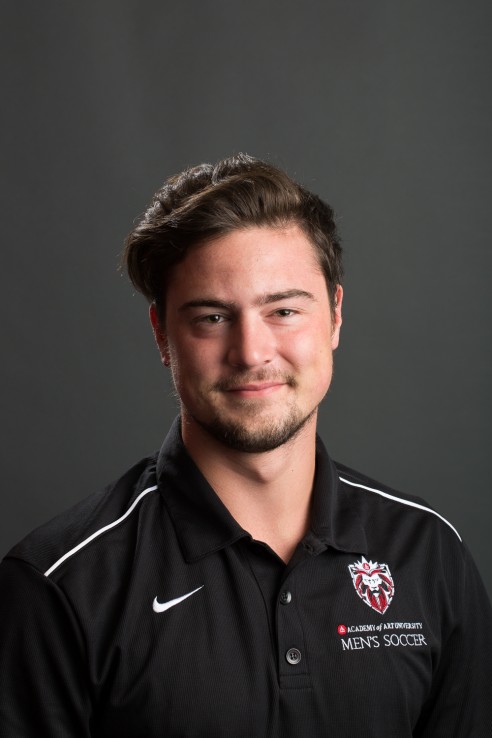 ‏My name is Luca Theis, I am a second year Music Student at Academy of ArtUniversity. I am originally from Luxembourg, where I got my fundamental Music Education at the Conservatoire de Musique de Luxembourg.

‏In my Unity Level, I focused mainly on keeping the sounds as realistic as possible, the triggering as well as the sound levels. A big help in doing so was Unity’s built in 3d Sound Design, which allowed me to really focus on every detail. For the sound implementation, I put most of the sounds on the existing objects. Furthermore, I worked a lot with invisible Game Objects which allowed me to trigger certain sounds in a specific moment and then either loop them or use scripting to destroy the invisible Game Object after triggering it. I also used a script to count the trespassing of the cylinder and cube object to trigger the destruction of the door at the end of the level, which would allow you then to move on into the next room. All in all, I did all my mixing and layering of sounds in Pro Tools, which allowed me to aim for the most realistic feel possible. This is where I spent most of my time, since the sound editing in Unity makes it impossible to make drastic changes. From here it was all about timing, positioning, sound volume and space design.

‏This experience and process helped me to understand how you can use various different sounds, layered and mixed correctly, the result can sound very close to an actual recording of the object. It also helped me to focus on timing, improved my scripting skills and made me realise that precision is key to make it as realistic as possible. You can have the best sounds, but if you don’t know how to implement them correctly into the game and adjust the Space Design, all they are, are sounds popping up in an awkward combination of volume and timing.