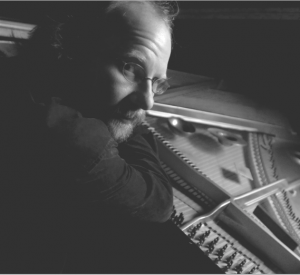 “’Repercussions’, … reveals a combination of technical skill and creativity that is truly engrossing…My hat is off to (him) for actualizing this wonderfully eclectic body of improvisational music.“

“Scott R. Looney is a piano madman playing on the keys or inside of his instrument with lightspeed accuracy and an un-erring sense of harmony and movement.”

“Yellowcake is a satisfying set of state of the art free improvisation in all its splendid, unpredictable glory.”

Robert Iannapollo All About Jazz

“The outcome is far from homogenous:  there’s plenty of excitement in the interaction of the voices, the cut and thrust of their separateness as well as their convergence.  Keith Rowe is credited as main influence – not least, perhaps, for the cover design.  However, the lineage this music suggests to me is Lytton with Lovens or with Evan Parker, and that’s a strong recommendation in itself.”